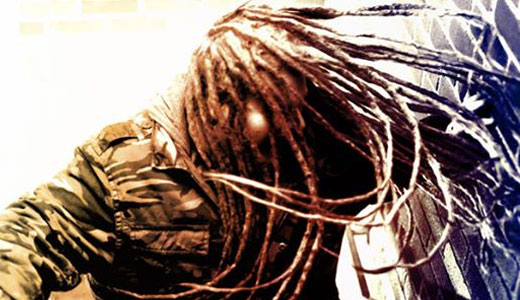 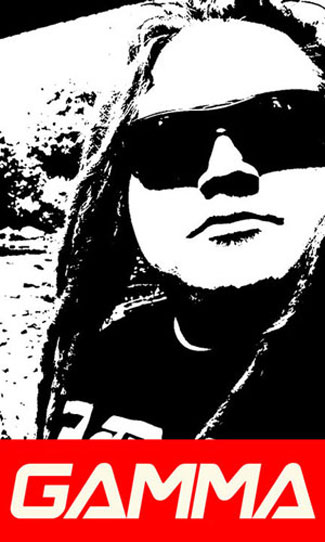 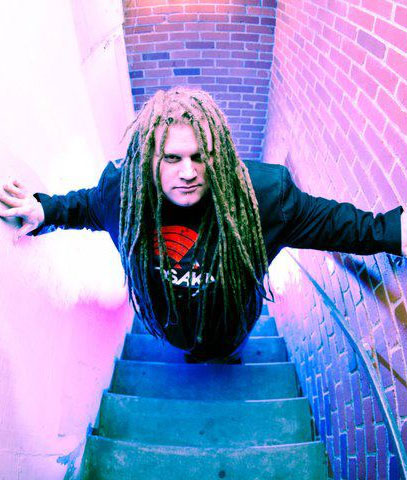 Born and raised in Northern California, G.A.M.M.A. (AKA Paul Plescov) burst onto the techno scene in 1997. Listening to many different styles of underground electronic music at a young age has made G.A.M.M.A.’s own musical style diverse, hypnotizing, and addictive. Spinning a continuous and flawless mix of bass music, dubstep and house, has brought G.A.M.M.A. worldwide notoriety.

Founding the Stilldream Collective in the year 2000 proves G.A.M.M.A. is not just another DJ. This company in the last 15 years has thrown numerous events / festivals, as well as brought to California ears the unrelenting and mind boggeling sounds of Tipper, Dillon Francis, Odesza, Hybrid Sound System, Joker, Mark Farina, 12th Planet, Doc Martin, Heavyweight Dub Champion, and many many more. With a strong dedication to quality, Stilldream brings innovative music to everyone.

With well over 500 parties/events to his name, (including Burning Man 03/04/05/06/08/09/10/11,12,13, Symbiosis Gathering, Raindance, Give Thanks, Summer Love, as well as numerous residencies in California and Oregon) G.A.M.M.A. still makes each night seem like the first. His enthusiastic spirit and passion show in every performance. “Electronic Music is music in its truest form, it is innovative, intelligent and limitless and I see some of the most ground breaking productions and new ideas in that genre of music. I’m going to keep pushing the sound”. That’s G.A.M.M.A. . . . pushing the sound, leading the way, and leaving an indelible mark on a musical landscape called techno.